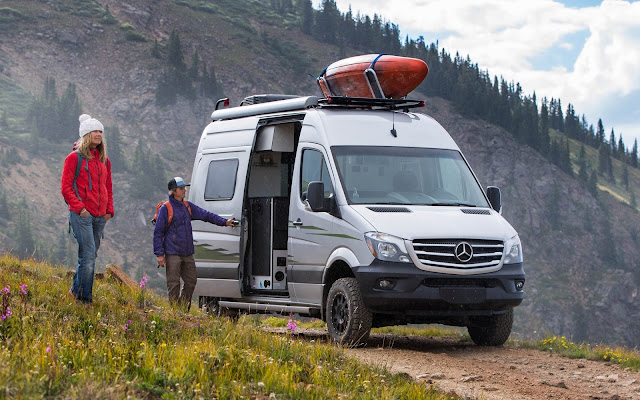 The year 1958 brought some high-tech firsts: the first microchip, the first passenger jet to Europe, and the first satellite. It’s fitting that the RV brand known for engineering was born that year too. Called Modernistic Industries for its first three years, the company in Forest City, Iowa soon took a new name: Winnebago. Since producing its first $895 Aljo travel trailer in 1958, Winnebago has shaped America’s RV industry one game-changing model at a time. Here are some highlights: 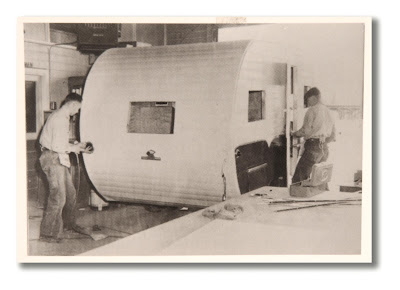 The nation was stunned by 9/11, but business slowly recovered. By 2004, Winnebago was the top-seller in both Class As and Class Cs, and the “most admired RV manufacturer,” according to RVBusiness magazine. The company went on to expand every category with new models:
Today, Winnebago is still the world’s largest builder of RVs on a Sprinter chassis. Closing out the decade, a market crash tested every industry. 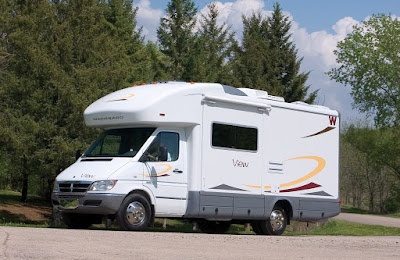 2010 to Now
Winnebago emerged from the Great Recession determined to thrive. In the last eight years, it’s expanded Class A diesel production, and acquired two companies (Sunnybrook RV and Grand Design) to make a big return to towables.

In 2014, the Winnebago Travato rolled out, based on a Dodge Ram ProMaster chassis. Together, the Era and Travato have catapulted Winnebago to the top of the B-van market.

Winnebago enters its seventh decade with the introduction of four revolutionary models for a growing customer base — the rugged 4x4 Class B Revel, the contemporary Horizon diesel pusher, the user-friendly Class A Intent, and the lightweight Minnie Plus fifth wheel.

As the next chapter dawns, RVs are certain to evolve, and based on its track record of 60 years, Winnebago will lead the way with new options for work, travel, live, and play. 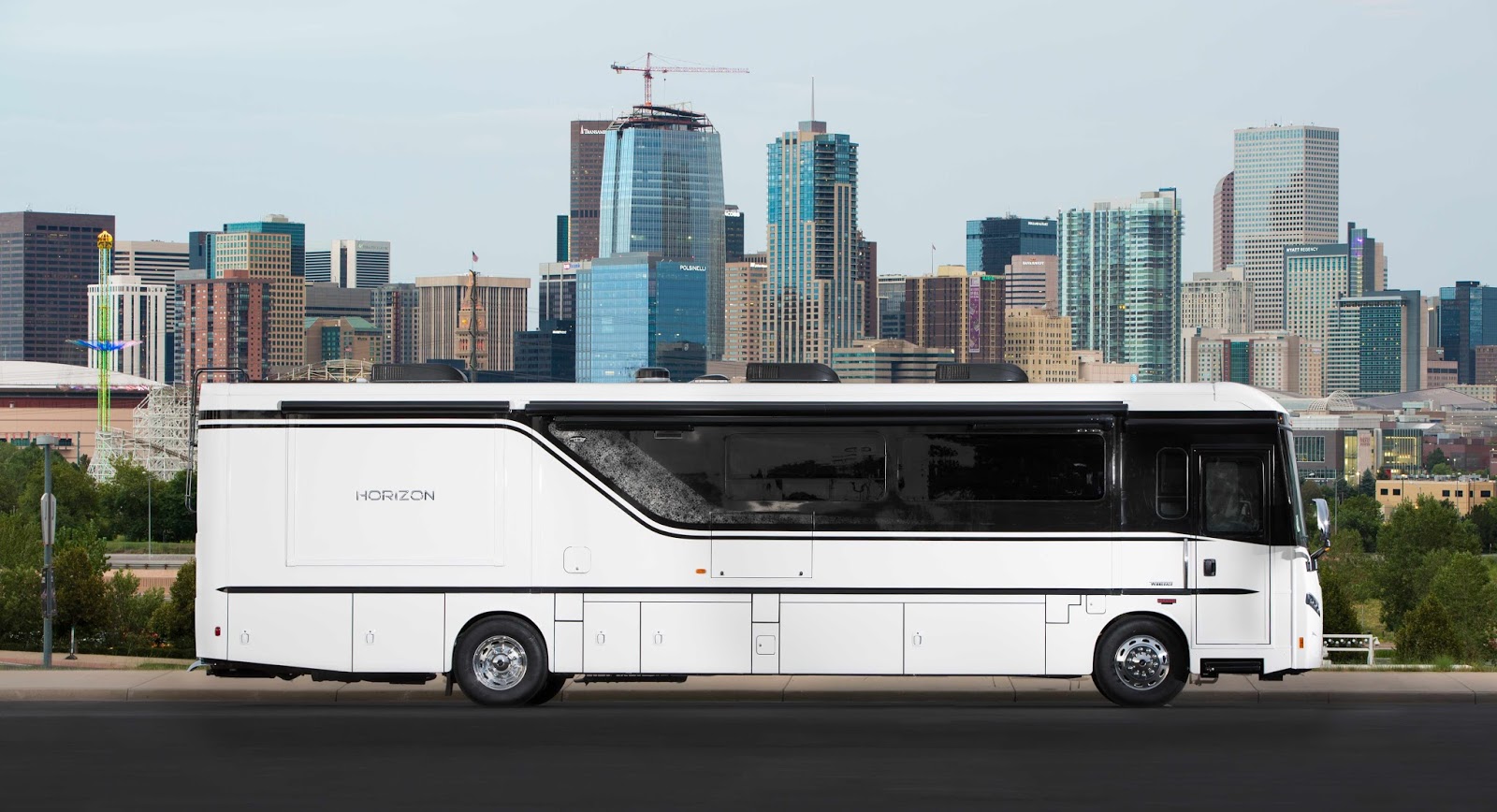 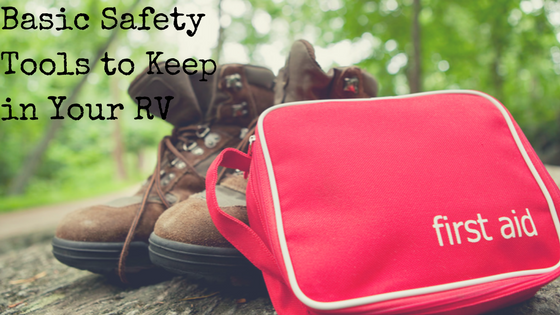 The Basic Safety Tools You Should Keep in Your RV

We all know that RVing is a great way to travel and there are endless benefits to having a home on wheels. From family bonding to enjoying the great outdoors - the RV lifestyle is one of adventure and fun. We also know that the unexpected can happen while out on the road, and it’s important to be prepared. Safety while RVing should be a top priority for every family, and if you keep these basic safety tools on hand, you should be ready if you’re ever caught in a sticky situation.
Fire Extinguisher - An RV is essentially a home you can take with you, which means they have more fire-related dangers than an average automobile. Having a fire extinguisher onboard is crucial and will be your first defense should a fire start. Make sure to keep your fire extinguisher in an easy to reach location, and inspect it regularly before traveling to ensure that it’s in good working condition.


First Aid Kit - This may seem like a no-brainer, but we couldn’t leave a basic first aid kit off of our list.… 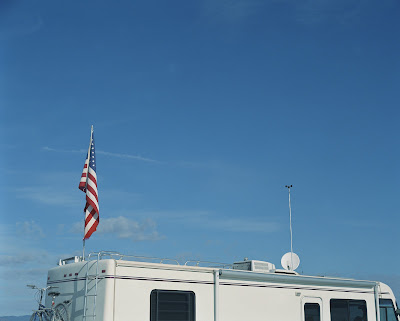 Summer is heating up! RVers, it’s time to perform routine maintenance on your roof-top air conditioner(s). Follow these steps from FMCA and the “RV Doctor” Gary Bunzer to keep cool and extend the life of your RV’s A/C system.


Performing Annual RV A/C System Maintenance
Overall, the average RV owner can perform this maintenance procedure in an afternoon. Prior to beginning, turn 120-volts AC power off at the breaker-box or unplug the RV from shore power.

Step 1 This is an easy first step; in fact, you are probably already familiar with this task. All A/C systems –home and RV – require filter cleaning; some as often as every three months. From inside the RV, access the A/C unit’s filter(s). On some units, the interior air delivery shroud will have to be removed. Consult the owner’s manual if in doubt. Remove and wash all the filters in warm water or simply vacuum them clean. 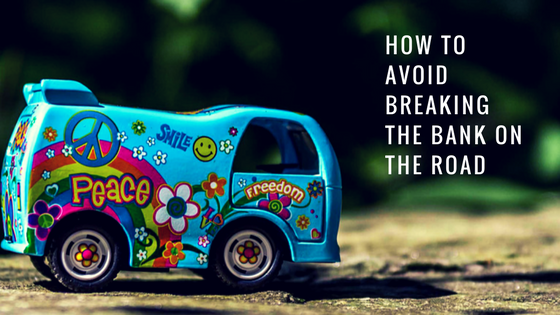 How to Avoid Breaking the Bank on the Road

Some folks have the misconception that affordable RVing isn’t a real possibility - but we are here to prove them wrong! There are tons of simple ways to cut costs while out on the road (just like at home). Check out our 5 tips for RVing on the cheap:
Get your chef on - Food is another major expense when traveling, but meal planning and prepping can be a huge cost saver. Take advantage of your kitchen on wheels and minimize eating out on the road. 9 times out of 10, cooking in your mobile kitchen will be more affordable than eating at a restaurant (no tips required)! If you do want to try the local cuisine during your trip, we suggest doing some preliminary research to see if certain restaurants have any deals or specials available - check to see if kids eat free on Tuesday's or if Groupon has a deal.

Take advantage of free activities - Before spending money on fancy excursions, why not see if there are any free entertainment options along your route or at your destination? The U.S.…